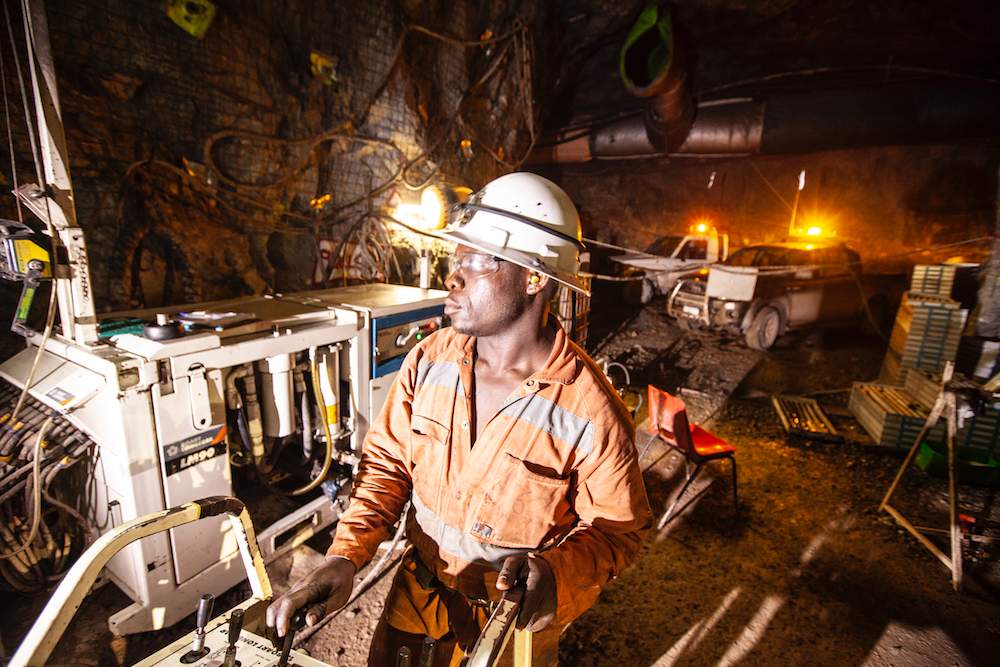 Tunnels move tens of thousands of people safely every day, reducing congestion and creating more connected communities in Australia. The focus on mass transit and underground works in and around Australia has kept the tunneling sector buoyant for some time. More than 180 kilometers of tunnels were scheduled for construction between 2017 and 2022. In that 7-year period, Australia set to construct more tunnels than it has in its entire tunneling history since 1995. The majority of the tunnels are centered around major metropolitan cities. Sydney took the greatest share of more than 65% of all tunneling undertaken in the nation’s largest city with over 38 kilometers of twin tunnels being constructed in Sydney alone. Some of the current tunneling projects in Australia include:

Who are the main contractors in Australian tunneling projects?

The Australian Tunneling Society (ATS) is comprised of engineers who work in industries that utilize or rely on tunnels. It seeks to stimulate a better understanding of the underground domain by governments, planners, and the community. It promotes and reviews the research and development of subsurface projects. As an affiliate of the International Tunnelling Association (ITA), it communicates and links with other local and international associations concerned with the application, planning, and practice of subsurface development and utilisation. The ATS is concerned with advancing knowledge and promoting the latest best-practice techniques for all aspects of tunneling including:

A tunnel is an underground passage or opening that is close to horizontal and starts at ground level or at an excavation. The work includes making the tunnel and support systems. All stages of tunneling work involve engineering, throughout planning, investigation, design, and construction. The three main methods used in Australia are:

Mined tunnels, where road headers are used in conjunction with bolt, mesh, and shotcreting, such is the case on WestConnex in Sydney, and commonly used to construct declines, station boxes, and cross passages which are common to most tunnel projects.

Cut and cover, where a shaft or decline is excavated to the required depth, and then an overhead roof support system is installed, which may be backfilled over, such is the case on most tunneling projects.

TBM tunneling, where one or more Tunnel Boring Machines (TBMs) are used along with precast concrete segments to line the tunnel, such is the case on Sydney Metro, West Gate Tunnel project in Melbourne, and the Cross River Rail (CRR) Project in Sydney. TBM “Else” and “Merle” have been used in the CCR Project. TBM “Lady Eileen Hudson” has been used at Snowy 2.0, the largest renewable energy project in Australia. TBM “Alice” has been used at the Metro Tunnel, previously known as the Melbourne Metro Rail Project. The largest TBM in the Southern Hemisphere has started digging Melbourne’s A$6.7bn West Gate Tunnel Project. The massive 15.6m diameter Herrenknecht AG TBM, named “Bella” was sent on its journey under Melbourne’s western suburbs to build the alternative to the West Gate Bridge.

Of all the tunneling methods, TBM tunneling results in the lowest overall exposures to silica and diesel exhaust, largely due to many electrically powered and mechanized processes and the lower reliance on shotcrete for structural support. By contrast, mined tunnels including cut and cover constitute the highest exposure to health hazards such as silica and diesel exhaust. Although tunneling contracts typically include both design and construction, the tender brief provided by the client tends to dictate the overall method of tunneling used through providing certain constraints as part of the overall concept design. In all cases, regardless of the tunneling method used, exposures to silica and diesel particulate matter can be anticipated to be about the exposure standard. Unlike the mining industry, where a centralized health surveillance program for tunnel workers exists, in tunneling, the principal contractor is legally responsible for managing health and surveillance for crystalline silica where there is a significant risk to the worker’s health. Health surveillance programs operate independently on each tunnel project, which makes tracking the status of tunnel workers’ health challenging. Each contractor may use a medical health provider of their choice, which may not include the services of an occupational physician. There is no prior requirement to track the health status of tunnel workers over time due to the project-based nature of tunneling.

GRT’s underground mining experience fed into our dust control solutions for tunneling activities. The safety and health of tunnellers and communities within the vicinity of tunneling projects is our primary concern. Exposure to respirable crystalline silica dust can seriously threaten the worker and community safety in underground construction projects. GRT’s solutions to dust generated in tunneling depend on the activity being performed and its distance from the working face of the tunnel. The different GRT products are available on request and their use is based on each activity in the tunneling project. GRT solutions cater for the following dust-generating activities:

GRT played an important role in keeping a recent tunneling operation in Brisbane Queensland moving forward in a safe manner. GRT: Activate UG was automatically dosed into the water lines to effectively wet out and practically eliminate the dust generated from the material handling activity. Hundreds of thousands of tonnes of waste material were generated from the dry tunneling process and conveyed back to the surface.

This material was high in silica content and also hydrophobic (water repellent) in nature so spraying water on the conveyors and transfer points was not effective. Using GRT: Activate UG, the moisture was able to quickly and effectively penetrate the material and bring it to optimal, dust-free water content – without over-wetting. This removed the risk of hazardous silica dust being generated, protecting workers and the surrounding community.

GRT: Enviro-Binder was also used on this project to lock down stockpiles of material and prevent wind and water erosion.