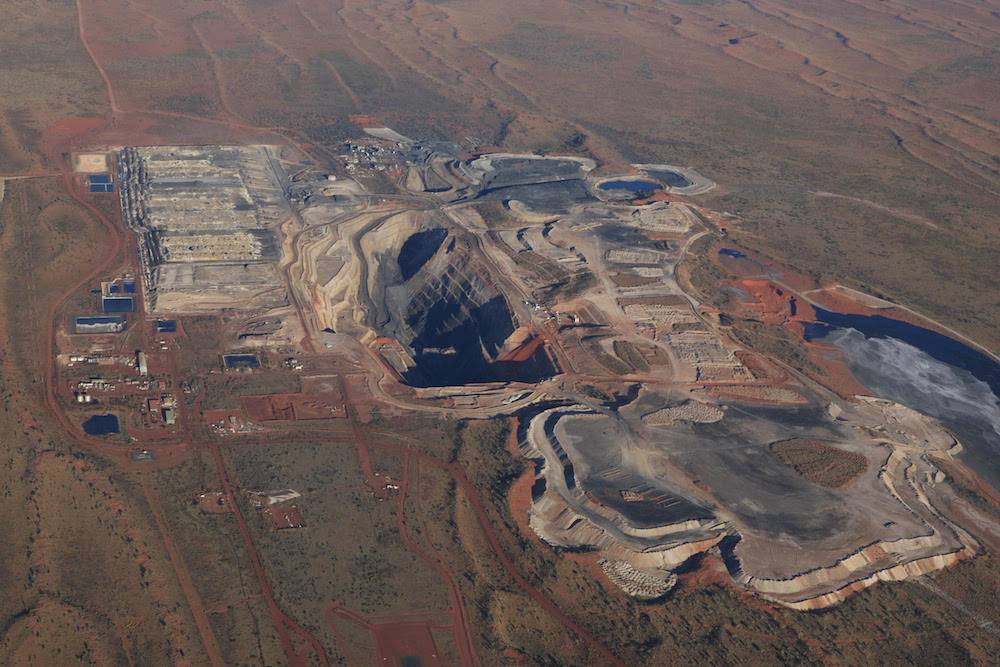 Growing incomes, increased access to electricity and rapidly advancing technology have driven large increases in world copper demand over the last 100 years. Over the next 26 years, the world will consume more copper than what has been produced in all of history. The demand for copper is expected to increase by up to six times by 2040. There is a tremendous opportunity to develop new exports and deepen processing capabilities. Mine 2022 found that revenues rose by 32% among the top 40 miners globally, and net profit soared by 127% on the back of high commodity prices and prudent cost management. Here are some of the copper mining statistics in Australia:

There is a lot of exploration and development happening across Australia. Some of the notable projects include OZ Minerals which produced its first mine concentrate in 2019 and commenced its expansion in 2021. Rio Tinto Ltd commenced drilling on its tenements in Western Australia, at the Winu copper-gold project in which ore is first expected in 2024. Development is happening at Hammer Metals Mt Isa project in Northwest Queensland, while Havilah Resources is developing the Kalkaroo project which is poised as the largest undeveloped open-pit copper discovery in Australia. Other development projects are happening in the Northern Territory, such as the Bonya joint venture shared between Arafura Resources and Thor Mining. Stavely Minerals is developing the Stavely copper-gold project in Western Victoria after the discovery of high-grade hits of up to 7.17% copper.

Uses of copper once mined in Australia

Copper is more than just a mined metal, it provides jobs and promotes a higher standard of living. Copper is the metal of electrification and absolutely essential to the energy transition. One tonne of copper brings functionality to 40 cars, powers 100 000 mobile phones, enables operations in 400 computers and distributes electricity to 30 homes. The electric vehicle revolution has driven demand for copper. Electric vehicles require up to 4 times more copper than fossil-fuelled vehicles. Copper is needed to keep Australia’s lights on through electrical wiring. It is also sued in plumbing and appliances that are commonly used in Australian homes. The average Australian home contains 90kg of copper. Copper kills viruses and bacteria by destroying the membranes that it comes in touch with.

Global Road Technology is a world leader in dust suppression in an open pit, open cut, and underground copper mines. We have products for different areas of copper mining activities and operations which include:

At GRT, we understand the importance of your time and strive to improve the customer experience. GRT Smart Product Finder empowers you to find the right GRT product for your copper mine site dust-related problems – quickly and easily!